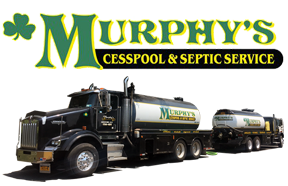 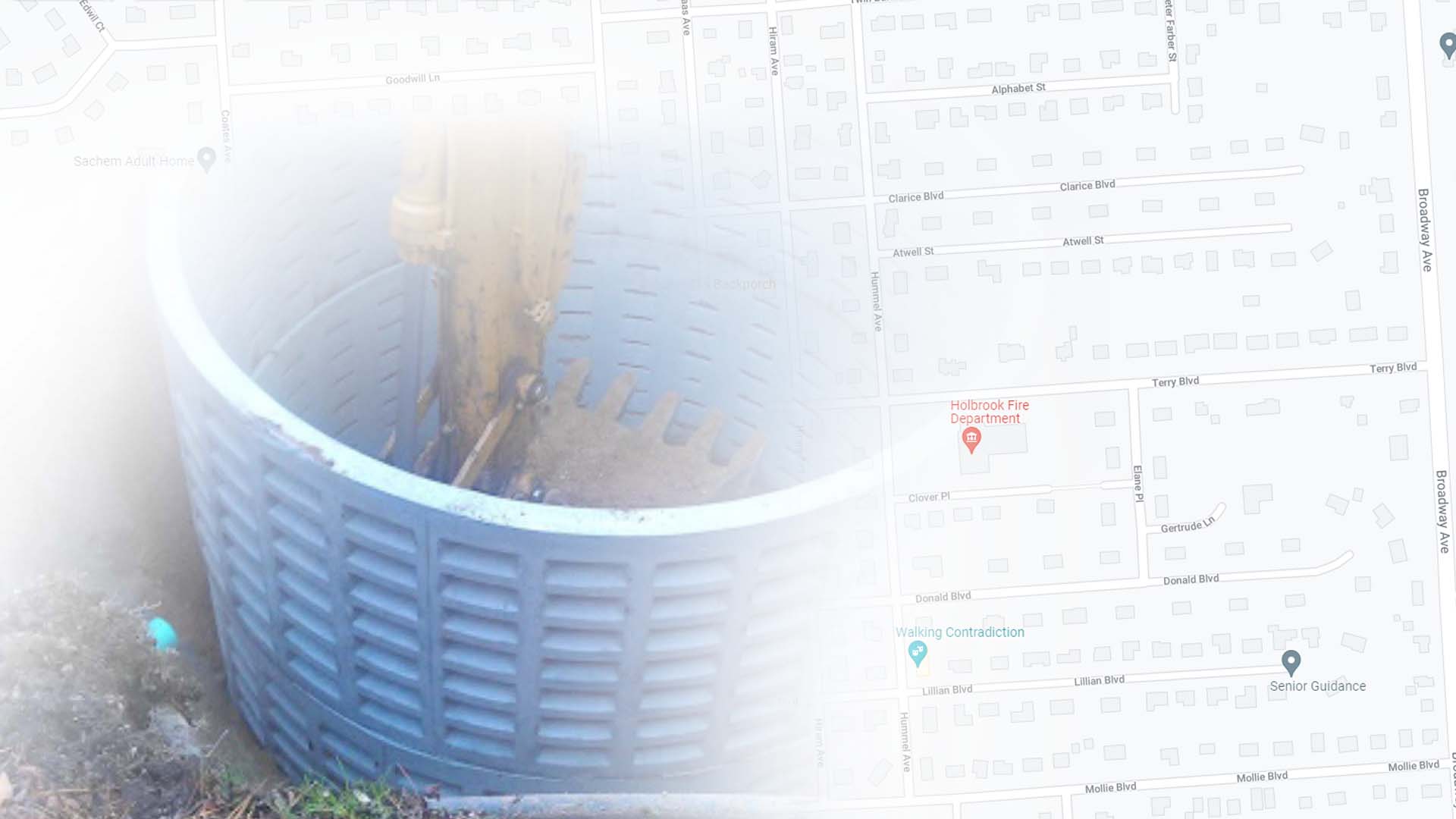 A cesspool system or cesspools are underground leaching structures that were built and used for centuries now. A cesspool used to be the main component in the removal of wastewater (also known as blackwater. When cesspools are used as the main drainage component solids and sludge dump directly into the sand at the bottom of a Commercial or Residential Cesspool System. Scum floats to the top forming a layer of solid floatable material which can make the cesspool clogged. Otherwise bringing the cesspool fail and backup. A lot of Holbrook, Suffolk County, NY Commercial & Residential cesspool systems have two cesspools. The second cesspool is an overflow cesspool that is in place to leach water into the sand while the main cesspool handles the solid material. Sometimes older homes have only one cesspool. In Holbrook Suffolk county, we mostly have a few systems like this. Holbrook, Suffolk County cesspool systems run the gambit in regards to the types and variety of drainage systems in use. Although laws change and the use of cesspools in Suffolk county has become a debate. Cesspool service is key to the performance of your Holbrook, Suffolk County, cesspool system. Maintenance cesspools using a reputable company like Murphy's Cesspool & Septic. Bad cesspool service and cheap cesspool service, isn't service at all. In Holbrook, Suffolk County, Long Island, NY cesspool companies like Murphy's Cesspool & Septic Service are hard at work to ensure that a cesspool not working becomes a functioning cesspool again.

Below are a few ways to maintain a cesspool. Each method listed has its pros and cons. Holbrook has specific laws that must be followed, and Murphy’s Cesspool & Septic Service follows all protocols for not only Suffolk County, but all of Long Island Commercial and Residential locations. 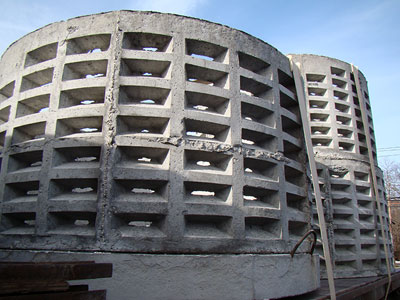 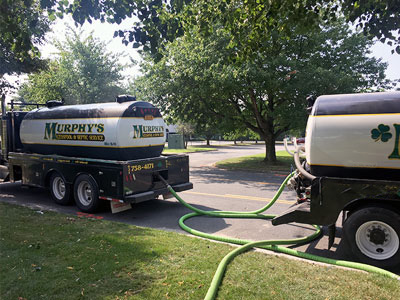 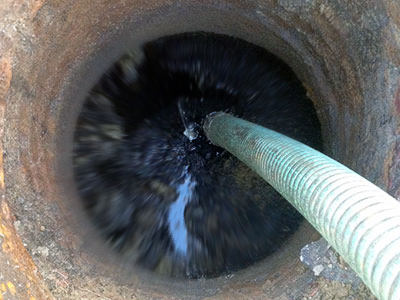 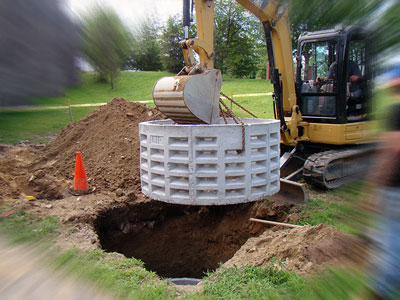 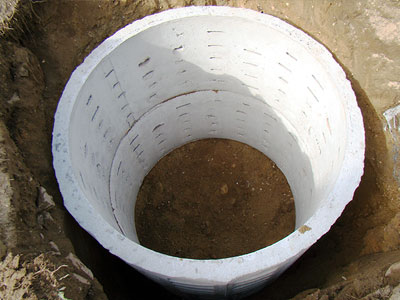 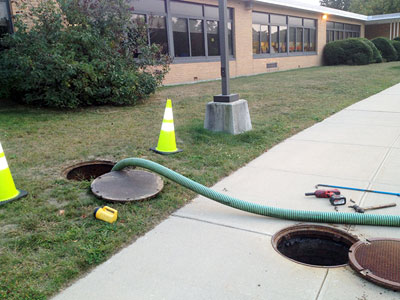 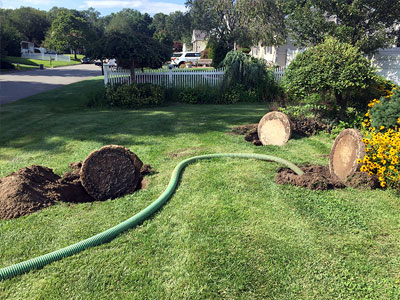 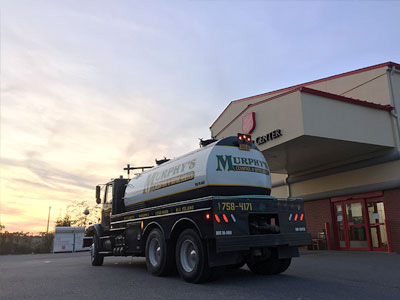